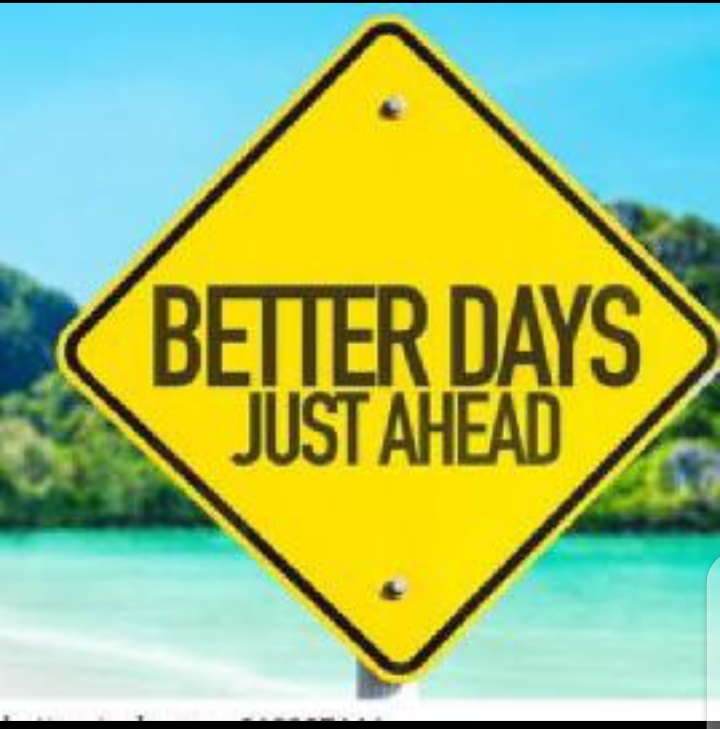 My question today is this: Is the security situation in Nigeria a coordinated attack or are we perhaps just using lazy man’s approach to think about it. Let’s reason it out for a bit; the people carrying out the security menace know that others are creating chaos and getting away with it in other places, so, now they see this as their turn and opportunity to have a piece of the action. It doesn’t seem possible that herdsmen (Fulanis) are solely responsible for all the attacks that have been reported so far. Let’s put on our investigative thinking caps and have some journalism added to the reportage.

Currently, it is said that the incidents of reported and documented armed robbery cases in Police Stations across the country have reduced. However this cannot or may not be a true fact, simply because all robberies cases are now tagged “bandits and herdsmen attacks”.

It then stands to reason, that if truly all the attacks, kidnapping and killings are from bandits and herdsmen, who themselves don’t permanently reside in those communities, why have they not be seen by at least one person and then reported to the appropriate authorities?

How possible is it that such perpetuators of crimes just disappear every time before the arrival of the police. One would dare ask – “Are they ghosts?” So, let’s check out the situation within ourselves once more..

My idea and thoughts are these and though may sound very simple, are worth giving some more thought. There are categories of other people in some regions who are getting away with those idiotic acts and getting paid in terms of ransom, giving rise to the notion of replicating such actions other regions and as they seem so easy, they get away with doing such. If there is a coordinated network with an aim to embarrass the Federal Government and the Nigerian State at large, then security reports linking the actions of the bandits to such operation should have come out, unless our law enforcement officers are not working or are part of the plan which is in serious doubt.

Arrested persons should be exposed and dealt with legally in a swift manner and allowed to face the justice system.

Such punishment should be open, and in a similar manner as implemented by the recently passed Lagos State House of Assembly that stipulates for SHAMING of parents of people associated with Cultism. Families of arrested bandits should be shamed and their punishment televised for all to see.

There is no need for a State of Emergency Security situation in Nigeria for now. A security summit is sufficient. It is clear that the proliferation of arms in Nigeria is more of a political situation fueled by interests rather than a security matter ipso facto, although it has unfortunately morphed into one at the moment. It is therefore imperative that all elected leaders should bring out their catchment of weapons to put an end to this chaos. Gentlemen, it’s time for you guys to let go!!! Game over!!!