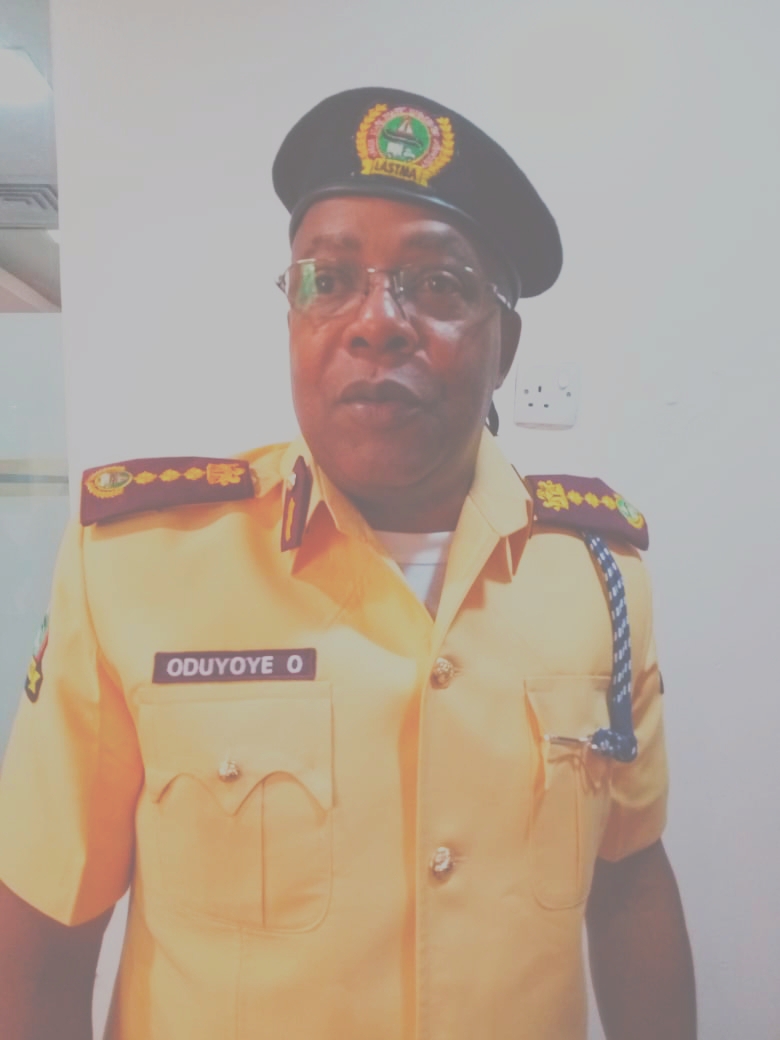 The Lagos State Traffic Management Authority  (   LASTMA ) is an agency of government statutory to monitor ,enforce , control traffic within Lagos State and over time it’s been adjudged an interesting agency of government for controlling traffic’s and the Traffic Radio station was a great relieve for residents of Lagos ,Ogun and Oyo State respectively on Major roads outside Lagos for all Roads in Lagos

The General Manager of Lagos State Traffic Management Authority (LASTMA), Engr. Olajide Oduyoye, has said that the officer whose video trended on Instagram yesterday, Friday, 4th June, 2021, will certainly face the laid down disciplinary measures in line with the extant rules and regulations of the Lagos State Civil Service owing to his unfounded and untrue operational comments he shared with supposed traffic offenders in the video, in order to extort the driver of the vehicle that was apprehended by his superior.

In a press statement e-signed and released to the National Association of Online Security News Publishers (NAOSNP) by the agency’s Spokesperson, Filade Olumide stated that, “Oduyoye disclosed that the officer in question is a recent 2019 recruit who has not gained much experience on the job. He further said that the officer was immediately invited to the LASTMA headquarters for interrogation and when asked to substantiate his allegations, he was unable to defend his comments.”

The General Manager averred that the officer unilaterally violated the Lagos State Civil Service Rules and Regulations and would be made to bear the full brunt of the law based on his loose and unguarded utterances. He therefore admonished and advised all officers of the agency to always carry out their duties without fear or favour according to the stipulated laws guiding the authority and that any officer caught in the process of bringing the agency or the government of Lagos State into disrepute shall equally face the consequences.

The motoring public is encouraged to kindly ignore the video. We apologise for any misleading assertions or misconceptions of this officer’s desperate mission of ignominy. This is most certainly not how we operate.
Thanking you for understanding.

News Alert !!!!!! IN PHOTOS ; NoThousands of Mechanics, Artisans In Informal Work In Lagos State Protest Over the Take Over Of...